PDR is simply short for Paintless Dent Removal or Repair.

It’s the  art of removing dents, dings, creases, large dents, and hail damage from an automobile without the need for repainting or refinishing.Mercedes Benz is credited as one of the first known users of the technology as early as the 1950’s. In order to avoid having to repaint new cars that accidentally acquired small dings or dents on the assembly line, factory workers would use PDR to massage the dents away.

In the late 1980’s the technology was expanding to the United States but was rather limited to the size of dents that could actually be removed.

During the 1990’s technicians in the industry began to push the art of PDR into new frontiers of possibilities moving from small door dings to larger dents and hail damage.

The main qualifying points as to whether a dent can be removed using PDR are simple.  Edges are sometimes possible; however, this varies among different automobile manufacturers. All makes and models are PDR candidates. However, performing PDR on vehicles manufactured prior to 1980 becomes more limited.

DR. DING uses the latest tools and techniques
to fix a wide range of dent types, including AUTO HAIL DAMAGE. 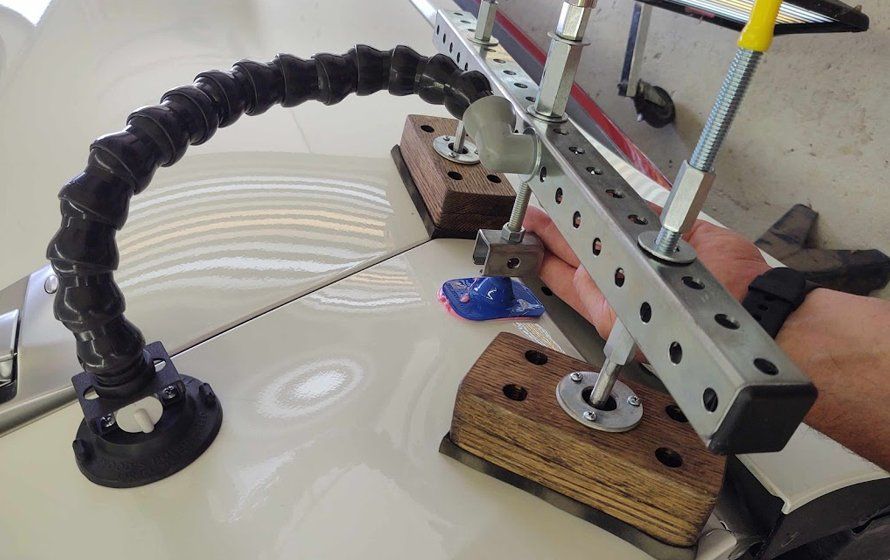